Thanks to its efforts, a register of municipal office contracts was introduced, a local initiative mechanism was developed, and the participatory budget was repaired. OSOM Gliwice has repeatedly obtained documentation of large investments, making them public, such as plans for the Transfer Center, which was to be one of the first in the region.

It is an example of conflictual cooperation. According to the activists, the city of Gliwice has pursued a “closed door” policy for years. One president ruled this city for 26 years (since 1989). 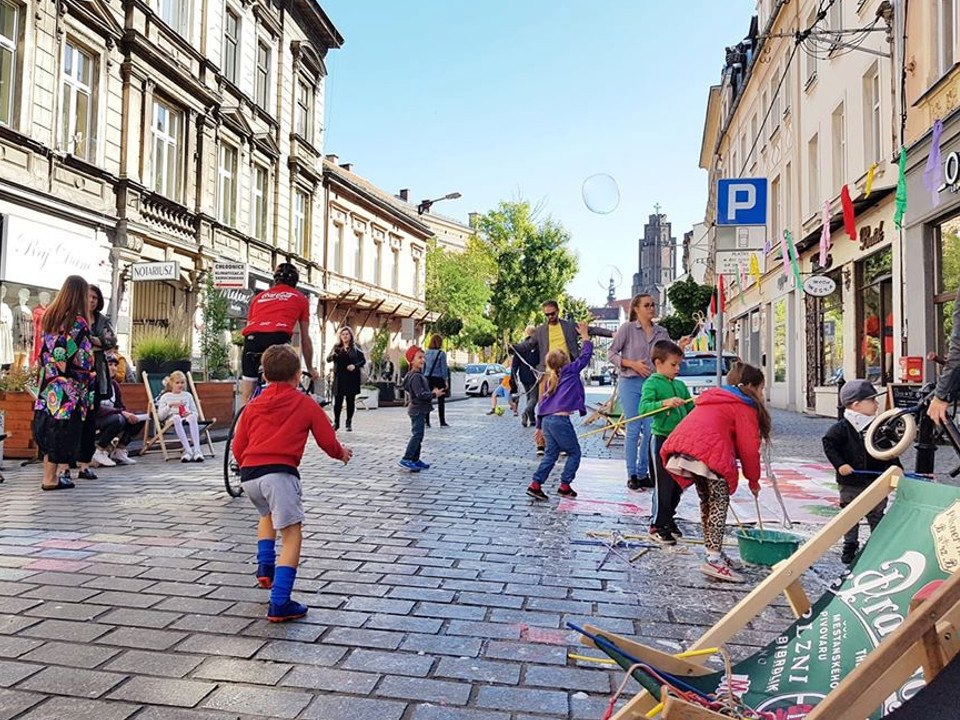